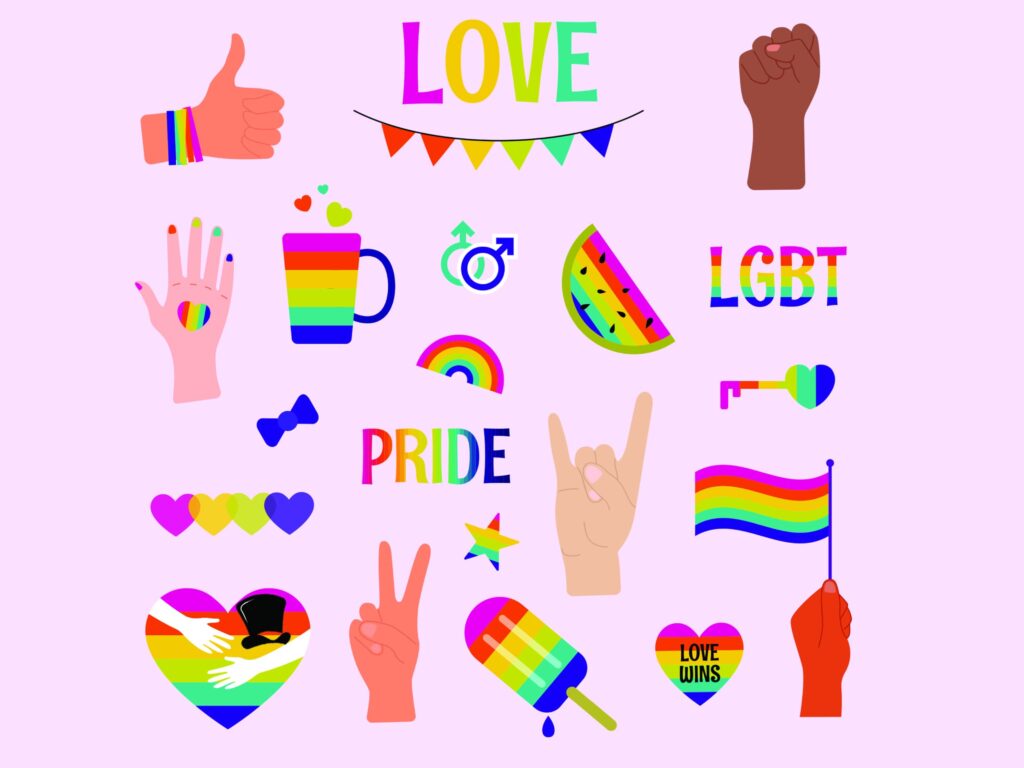 In 2021 the LGBTQ market processed $917 billion in buying power in the US according to the Gay Network. One reason the LGBT buying power is growing? Because more Americans that self-identify as lesbian, gay, bisexual, transgender, or identify as an individual other than heterosexual, has literally doubled over the past decade due to coming out of the closet.

According to Prudential, there is a 23% higher median income in same-sex households compared to heterosexual households, and male same-sex couples are leading the way in LGBT buying power. The LGBTQ+ community has brand loyalty, shows high levels of engagement in music according to the Nielsen ratings, and surveys conclude that LGBT consumers are 1.86 times more likely to purchase new smart devices, and appliances, and other new technology.

Across Texas over the years, we’ve seen decades of anti-LGBTQ laws erased specific protections from discrimination in employment, education, housing, and health care. In Houston, however, “The City of Diversity” and its community continues to fight against Anti-Trans lawmakers and other homophobic groups.

The Human Rights Campaign (HRC), which is the largest national LGBTQ rights organization has steering committees and Boards of Governors across the state. The HRC National and Houston Committee grade companies on their inclusiveness via index.

HRC’s annual index measures LGBTQ+-inclusive policies and practices at major corporations and law firms in the United States of America. The index grades employers on factors across five broad categories:

Measurement for LGBT Buying Power in the USA

According to Yahoo News, a Q+ report, which includes nationally identifying data of over 18,000 respondents for gay, lesbian, bisexual, transgender, and queer+ identities, found that the LGBTQ+ community continues to be a major growth segment in the USA, with a swift increase in Millennial and Gen Z populations. The report shows that LGBTQ buying power surpasses 1.4 trillion dollars in 2201 and is expected to increase in 2022.

The report also includes 2021 US government census data that the LGBTQ+ community is also the fastest-growing minority segment in the U.S.A. Coming out of the closet helps the economy when the LGBTQ is buying more clothes and shoes to place inside their closets.

One important thing to remember during Pride month is don’t overthink your campaign. Sure, revamping your logo to the rainbow is a nod to the celebration, but be careful how you manage your ad and social campaigns. The LGBTQ community has also frowned upon over-achievers who relish in Pride for one month and never support the community again.

Thasia Madison, President of Pride Houston 365 said it best, “We are by no means simply a parade. Our celebration needs to be expressed 356 days a year.”

Looks like the LGBT buying power is certainly 365 days a year, so companies should ensure the inclusion of the community all year long in advertising, marketing, and promotions. 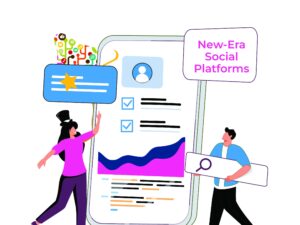 For more than a decade, social media marketing has been a cornerstone of any advertising strategy. Businesses know they have to take 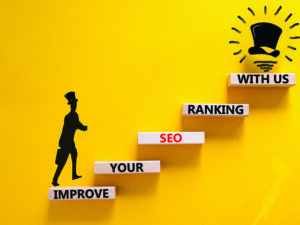 Designing a website and creating content for it is a huge achievement. In the beginning, so much time and effort are spent 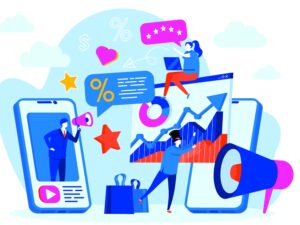 Are You Advertising in the Dark? The Power of Dark Ads

The term “dark ads” may sound ominous, but dark advertisements that are mindful and ethical can shed light on who your customers